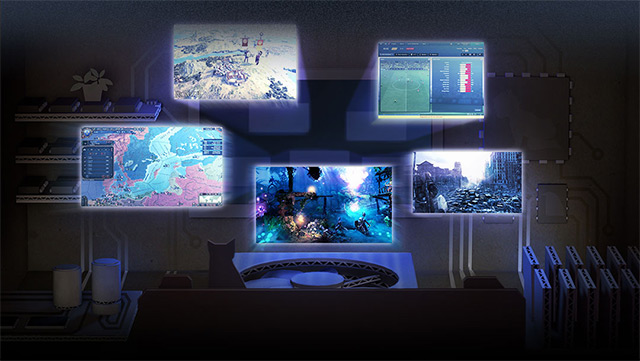 Not content with building Steam, the world's most successful games delivery platform, Valve have released the first beta of SteamOS – a "free operating system designed for the TV and the living room".

SteamOS is effectively their own strain of Debian Linux bundled with graphics drivers and a Steam client capable of downloading and playing a growing range of games.

Valve are well positioned to create an entirely new gaming platform for big screen devices – their Steam client has been in existence for over 10 years, has 40+ million registered users and over a million users in-game at any point.

SteamOS adds playable game streaming from another Steam client and the obligatory streaming media services to the mix.

Valve do not intend to build their own hardware, instead leaving it to 3rd party manufacturers and retailers to produce their own Steam Machines (aka Steam Boxes) running SteamOS.. 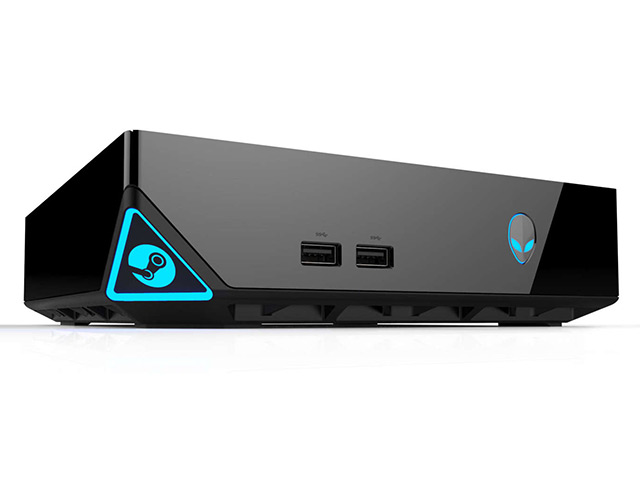 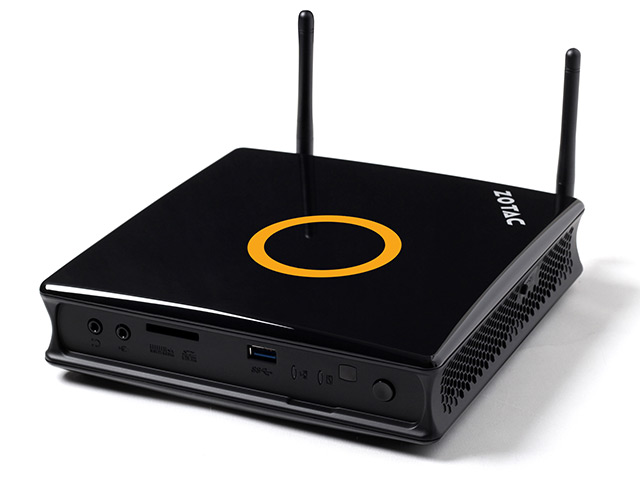 The hardware specification is not fixed - meaning a Steam Machine could be just powerful enough to stream games from a Windows or Mac running Steam, or be much more powerful and be the primary games machine in a household. 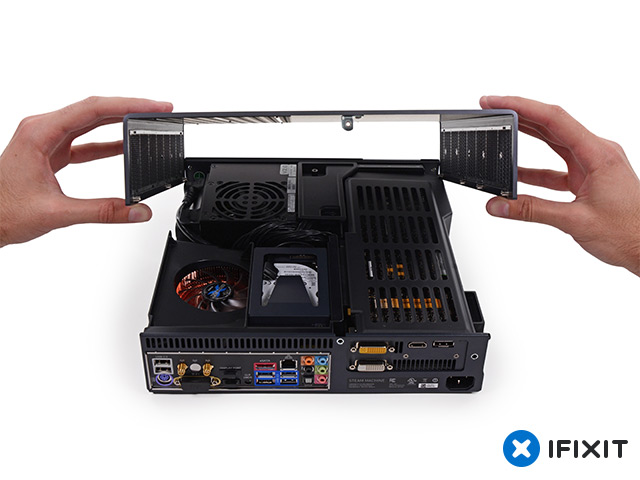 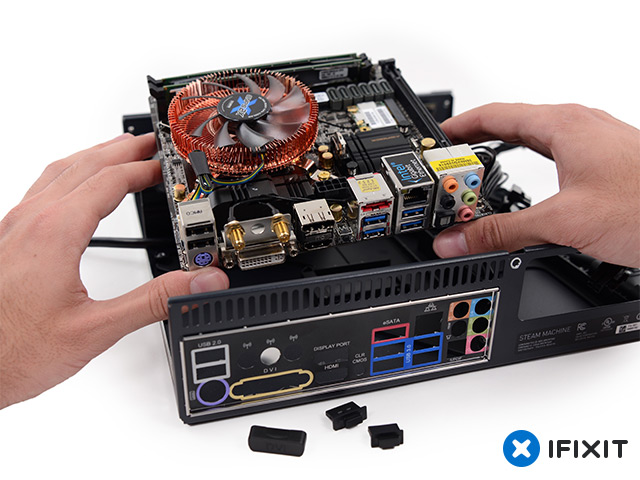 In December 2013, Valve built a limited run of 300 Steam Machine prototypes. iFixit have a tear down - rather sensibly Valve decided to utilise the Mini-ITX form factor.

The minimum specifications according to the official SteamOS FAQ are very achievable with current Mini-ITX hardware:

A modern Mini-ITX board and any half-decent graphics card in a mid-sized desktop chassis meets these, but we expect the industry to adapt slightly and refine for the living room experience.

Almost all early Steam Machine prototypes have been Mini-ITX based, combining a range of powerful Mini-ITX boards with a graphics card.

A new Mini-ITX based console style chassis design pattern has already started to emerge: such chassis have a low profile FlexATX or SFX PSU to power a full sized graphics card whilst maintaining the pizza box shape. The graphics card is usually connected offset to the board through a PCI-Express riser card or ribbon cable, giving a case with an average volume of around 10 litres.

These console designs carve a new niche somewhere between the smallest Mini-ITX cases (around 2.5 litres) and full size traditional PC cases (20 litres and above). 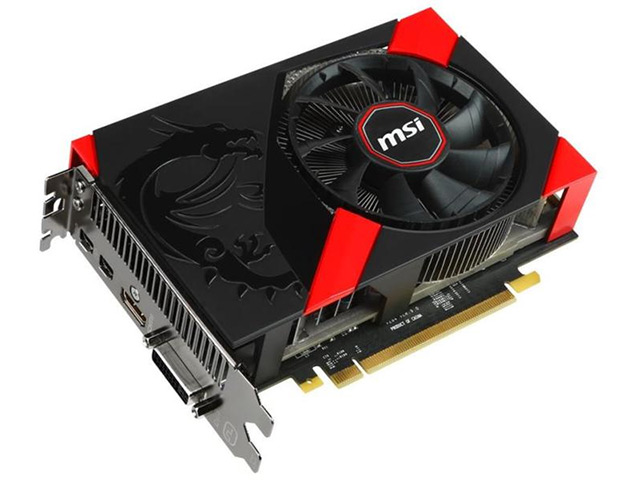 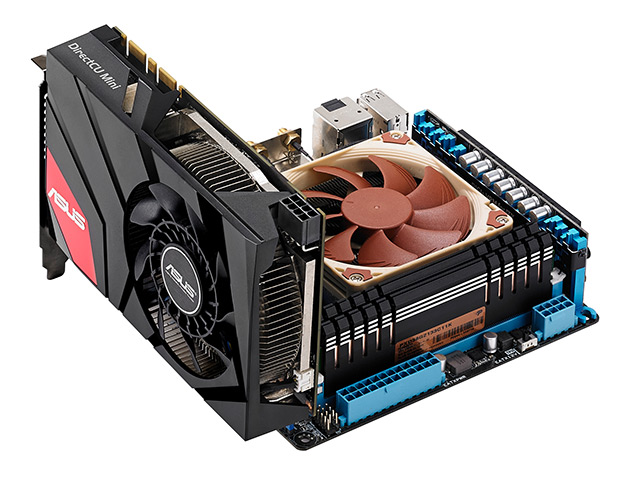 To take the place of (or next to) a traditional console in front of the TV, a Steam Machine needs one final piece of the puzzle – a standardised controller.

Valve's Steam Controller will be available for purchase separately and is a dual high resolution trackpad device with haptic feedback so precise it can play audio waveforms through the trackpad itself. A centralised touch-screen was originally planned but has been replaced by regular buttons.

Consoles are by necessity feature-locked on release. The hardware in an Xbox One or PS4 is already technically obsolete. With a Steam Machine we can simply upgrade the hardware for a better experience. We'll be first in line for 4K Gaming with one of these machines.